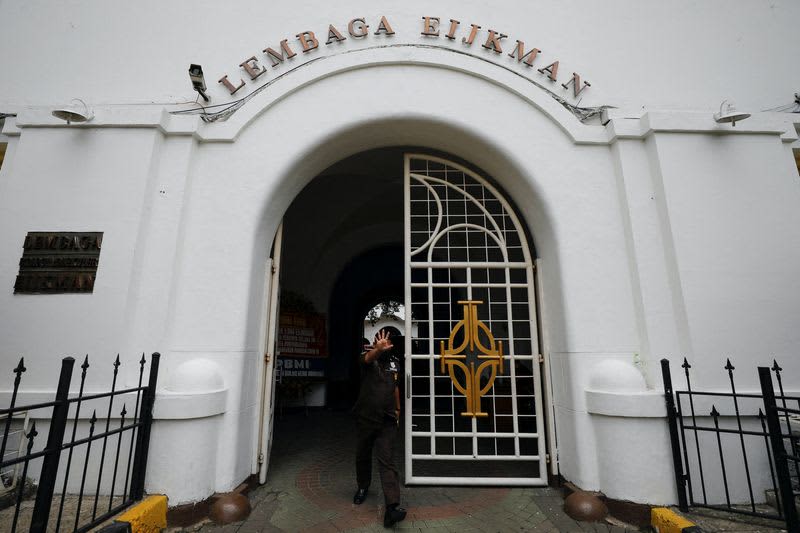 Published by Reuters By Kate Lamb and Stanley Widianto JAKARTA (Reuters) – Indonesia’s government is facing criticism from some top scientists and lawmakers that a sweeping restructuring bringing together the country’s leading science and technology institutes could undermine research efforts. The policy will see half a dozen science, technology and research institutes integrated into a […] 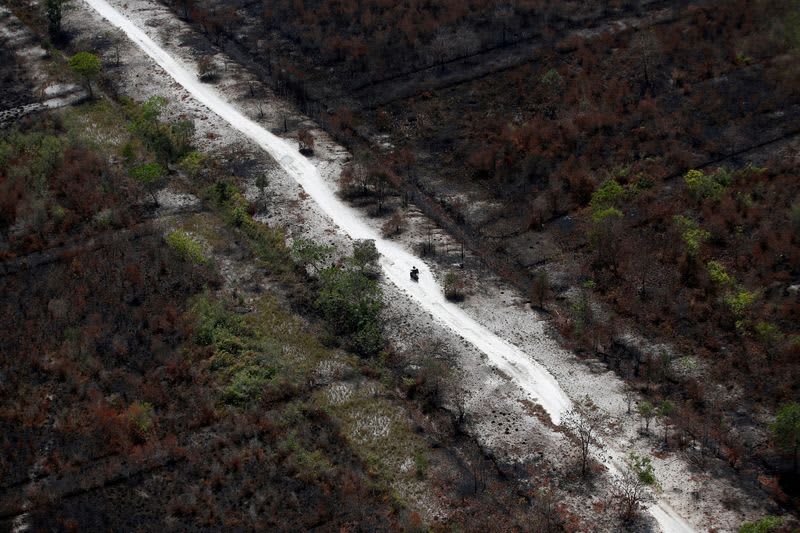 Published by Reuters By Fathin Ungku SINGAPORE (Reuters) – Indonesia’s devastating forest fires in 2019 burned nearly twice as much land as was officially reported, according to a recent study, raising concerns among environmental campaigners over the government’s transparency regarding deforestation. The Southeast Asian country, which has the largest rainforests outside of the Amazon and […]

International, Jan. 13, 2022 (GLOBE NEWSWIRE) — AscendEX is excited to announce the listing of the Marvelous NFT Token (MNFT) under the trading pair MNFT/USDT on AscendEX starting on January 14 at 5:30 p.m. UTC. Marvelous NFTs is a blockchain game development company and the official intellectual property licensee of Bad Days, a decentralized strategy […]

International, Jan. 13, 2022 (GLOBE NEWSWIRE) — AscendEX is thrilled to announce the listing of the Battle of Guardians Share Token (BGS) under the trading pair BGS/USDT starting on January 14th at 2 p.m. UTC. Battle of Guardians (BOG) is a real-time, multiplayer NFT fighting game that allows players to utilize their NFT assets as […]