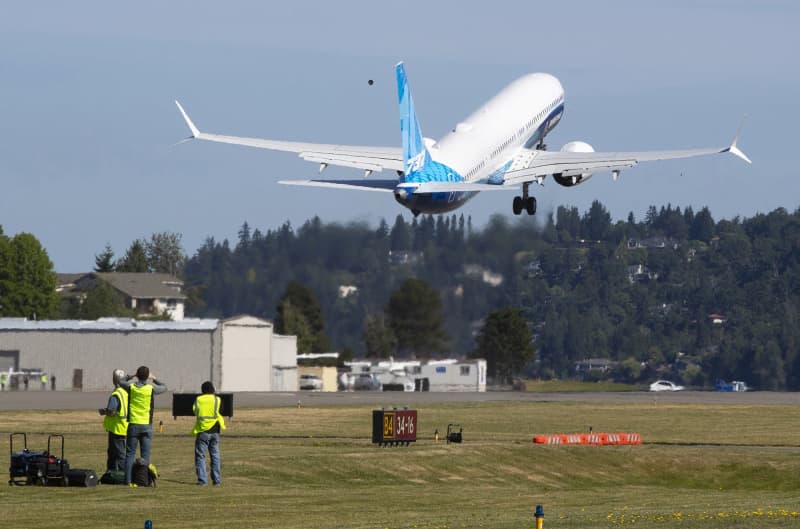 Published by
The Seattle Times

Boeing Vice President Michael Teal, the former chief project engineer on the 737 Max program during that jet’s development, is retiring, Boeing announced internally Friday. Though Teal was the top engineer on the Max program during the jet’s certification process, in congressional testimony in 2020 he denied all knowledge of the engineering flaws that led to the tragedy of two crashes that killed 346 people. He was never held responsible for those mistakes. Instead he was appointed chief project engineer on Boeing’s next new airplane, the 777X, which is in development. In the internal announce…

Communication and Informatics Ministry to build first PDN in 2022