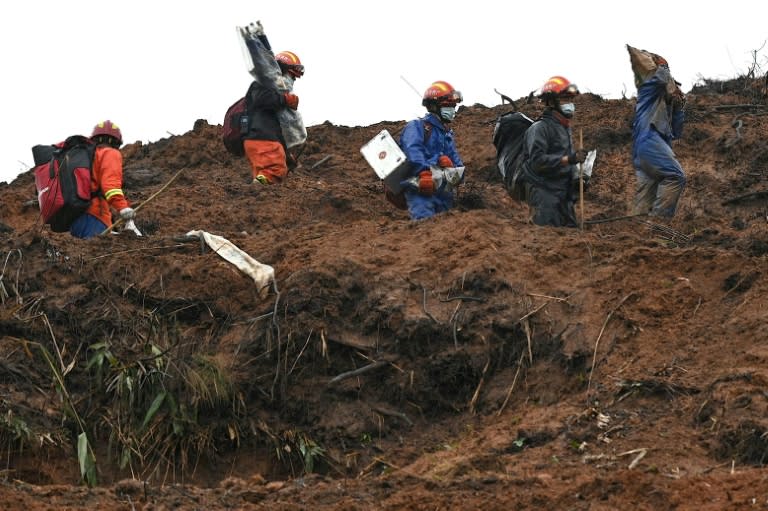 BEIJING: The second black box has been recovered from last week’s deadly China Eastern plane crash, state media reported Sunday, and could help solve the mystery of the jet’s breakneck descent. The Boeing 737-800 was flying between the cities of Kunming and Guangzhou on Monday when it nosedived into a mountainside, disintegrating on impact and killing all 132 people on board. The cause of the disaster, China’s deadliest plane crash in more than 30 years, is not yet known. “The second black box from China Eastern flight MU5735 was recovered on March 27,” Xinhua news agency reported. Public broa…

Inclusion, sustainability should be cornerstones of policies: APEC

May 20, 2022Comments Off on G20 DEWG endeavors to bridge digital gap

The G20 Digital Economy Working Group (DEWG) delegations strive to bridge the digital gap through discussions centered on a toolkit to measure digital skills and literacy.”Outside (the realm) of the digital gap problem, digital literacy is an empowerme…

May 20, 2022Comments Off on Private sector should start using autonomous vehicles: minister

Transportation Minister Budi Karya Sumadi urged the private sector to start using autonomous or unmanned vehicles.“I am proud that the private sector has played an active role in supporting the government’s efforts to present this future vehicle in Ind…