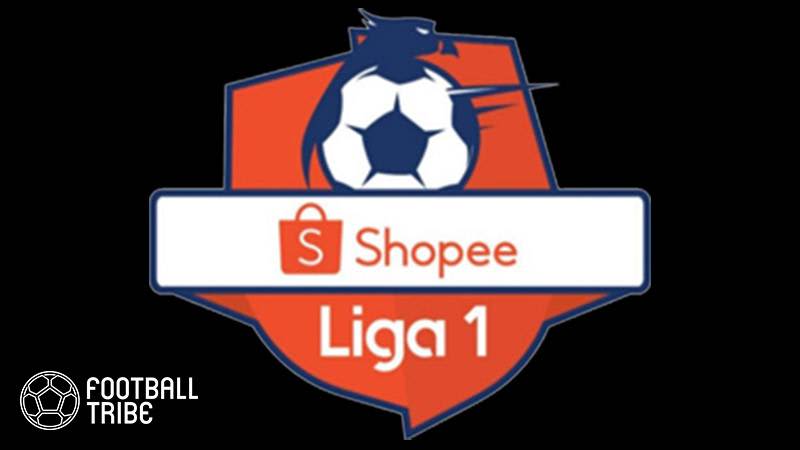 The 2022/23 Liga 1 Indonesia season will have two newcomers who are embarking on their maiden seasons in the top-flight – RANS Cilegon and Dewa United. Having been founded in 2021 through acquisitions of other clubs, the two clubs are currently seeking for stadiums to act as their home bases for the upcoming top-flight season, having yet to play in a stadium of their own since their foundation due to the 2021/22 Liga 2 season utilizing centralized venues for their matches. Co-owned by actor Raffi Ahmad and supercar businessman Rudy Salim, RANS Cilegon are set to leave the city of Cilegon in Ba…