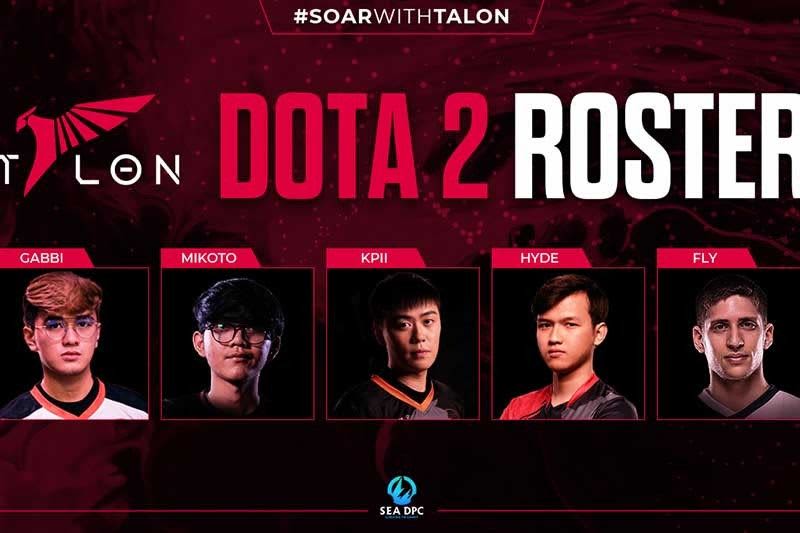 Michelle Lojo – Philstar.com November 20, 2021 | 11:11am MANILA, Philippines — International esports organization Talon Esports is joining the Dota 2 scene as they announced their new Dota 2 roster that will be based in Manila. Expected to make their debut in the upcoming SEA Dota pro circuit, Talon’s roster features players from around the globe, including former TNC Predator veteran Kim “Gabbi” Villafuerte. “I’m super excited to play at a globally successful organization like Talon Esports. I will work my hardest to get the best results and represent The Philippines proudly,” said Villafuert…

Ministry to revise old age security regulations before May 2022

May 17, 2022Comments Off on Yogyakarta’s traditional foods, beverages served to G20 DEWG delegates

Yogyakarta’s traditional foods and beverages, with a hint of modern flavour, were served to delegates of the second G20 Digital Economy Working Group (DEWG) meeting in Yogyakarta.Dishes served to the delegates were mochi-like snack yangko, bean-filled …

Head of the Hajj Fund Management Agency (BPKH) Anggito Abimanyu confirmed that his agency is ready to send the 2022 Hajj fund of Rp7.5 trillion to the Government of Saudi Arabia.”The amount is prepared by the BPKH in accordance with the government’s po…

May 17, 2022Comments Off on G20 must empower MSMEs to reach healthy economic development: expert