Indonesia struggled with two major tasks throughout 2021: breaking the virus chain and maintaining the economy, President Joko Widodo has said.

“Throughout 2021, we are struggling with two major tasks: breaking the chain of the spread of COVID-19 and maintaining the development of the Indonesian economy,” the President wrote on his Instagram account @jokowi on Friday.

Pandemic handling and the economy must be balanced, he said. According to Widodo, virus transmission has so far slowed.

“Hospitals now have more free (resources at their disposal and they can now) take care of patients with non-COVID diseases. This is all because of our contribution in complying with the health protocols and expediting vaccinations,” he remarked.

As of December 30, Indonesia has administered around 273 million vaccine doses, including 160 million first doses and more than 113 million second doses, he noted.

He then highlighted the importance of keeping the economy afloat.

This year, Indonesia experienced a recession, negative growth, slowdown in many sectors, and high uncertainty in almost all fields, Widodo said. However, through passion and hard work, the citizens made it past the trials and tribulations, he added.

“Indonesia’s economy in the second quarter of 2021 grew 3.51 percent (year on year). On the other hand, the pandemic forced (the birth of) a new world: a digital civilization. E-commerce, for example, reached a value of US$24.8 billion this year,” he noted.

He described the G20 Presidency as an honor as well as an opportunity for Indonesia to play a bigger and decisive role in global economic recovery and world governance that is healthier, fairer, and more sustainable. 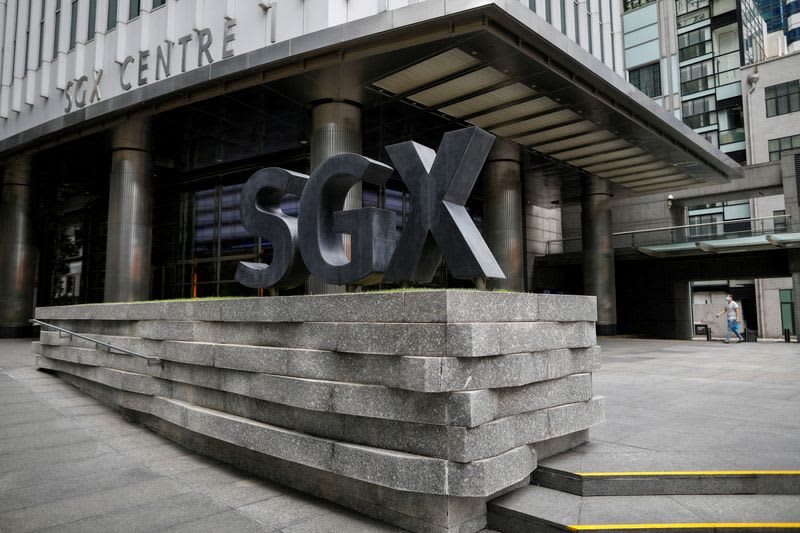