Indonesia should mimic several interventions made by other nations, so that the stunting prevalence rate can decline to 3.4 percent per year, the National Population and Family Planning Agency (BKKBN) stated.

During the Stunting Case Audit Kick-Off Webinar on Thursday, BKKBN’s Children Family Guidance Acting Director, Irma Ardiana, remarked that Peru is one of the nations that Indonesia can emulate.

Peru’s government continues to conduct intervention by focusing on poor families and managed to reduce its stunting rate to 4.25 percent per year, she remarked.

Its government has also created a financial incentive scheme for mothers to examine their child’s development at health facilities.

Prosperity for mothers and children in accessing clean sanitation facilities is also conducted through the Water Sanitation and Hygiene (WASH) Program.

Meanwhile, instead of following Peru’s strategy of focusing on poor families, Bolivia aims to request mothers to routinely provide exclusive breastmilk to their infants and also to have fortified complementary food for breastmilk.

In addition to strengthening the WASH Program, Bolivia constructed a family farm that can meet the vegetable and protein requirements of mothers and children.

Bolivia’s efforts helped to reduce the stunting prevalence rate to 2.5 percent per year.

Since stunting is closely related to the consumption of animal protein, Indonesia can emulate North Korea that initiated the activity of consuming one egg per day.

North Korea also conducted outreach through the provision of vitamins and anthelmintics for mothers with infants aged six to 23 months twice per year.

“Their percentage in 2017 had reached 19.1 percent. They have managed to control it until it was below 20 percent,” Ardiana noted.

Ardiana expects Indonesia to emulate these countries to reach the 14-percent target by 2024 despite the fact that the speed of change needs to accelerate 2.5 times to achieve the target of stunting reduction.

Earlier, data from the 2021 Indonesia Nutrition Status Study (SSGI) stated that the stunting prevalence rate in Indonesia had declined to 24.4 percent after it reached 27.7 percent in 2019. 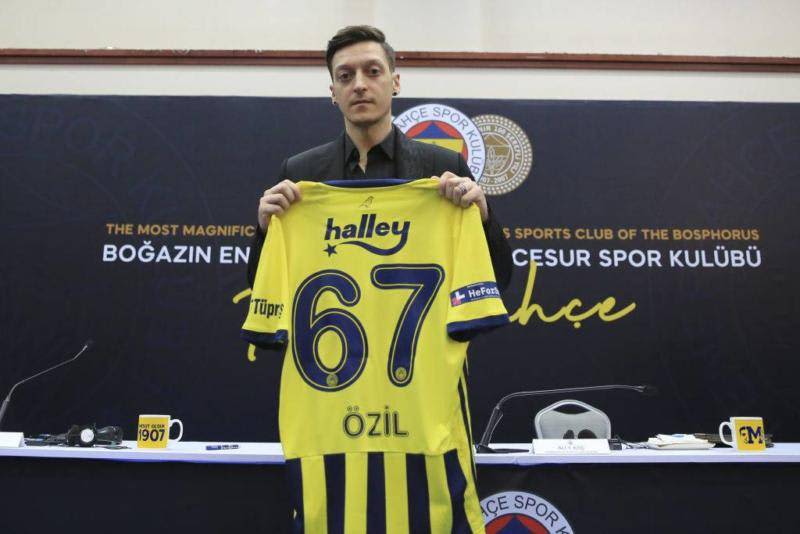