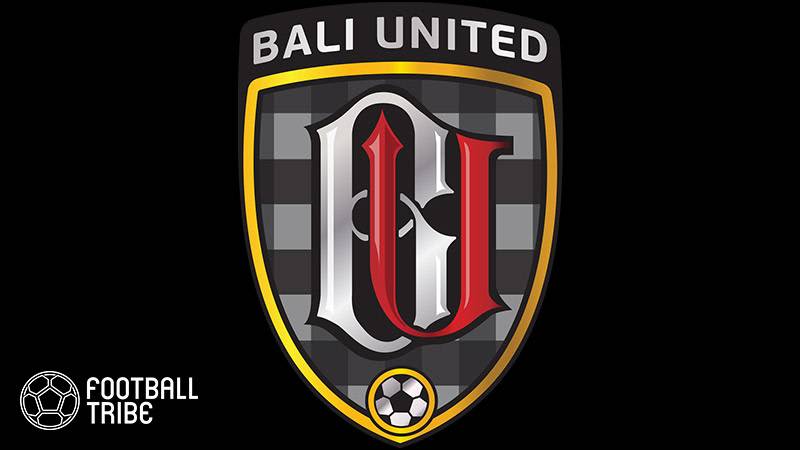 After 2nd placed Persib Bandung had thrown away a 1-0 lead to draw 1-1 with Persebaya Surabaya on Saturday, the onus was on Liga 1 Indonesia leaders Bali United to extend their lead even further with a win over Madura United on Monday – something that the Serdadu Tridadu duly did with a 2-0 win. Knowing that a win against Madura United would effectively line the Liga 1 trophy within their sights, defending league champions Bali United wasted no time in taking up the Laskar Sapeh Kerrab’s challenge. The two teams traded blows on the Kompyang Sujana Stadium pitch, with the likes of Renan Silva p…

Ministry seeks to raise cooperatives’ GDP contribution to 5.5% by 2024

May 18, 2022Comments Off on Ministry seeks metaverse boost for economy

The Communication and Informatics Ministry is pushing the utilization of metaverse and technology for activities that are positive, productive, and able to optimize the Indonesian economy.”We provide support for the metaverse utilization for things tha…

Indonesia to focus on fair energy access in archipelagic countries

May 18, 2022Comments Off on Indonesia to focus on fair energy access in archipelagic countries

Indonesia, in pursuance of the 2030 sustainable development agenda, will encourage accessibility and fair distribution of energy in archipelagic countries through the G20 forum.Deputy chairperson of the G20 Energy Transition Working Group, Prahoro Nurt…